How Austin Billiards of Central Texas all began

While working in his brother-in-law’s trophy store, Eric Teggeman received a package of supplies containing a promotional flyer for Brunswick pool tables. The flyer boldly stated, “Become a Brunswick pool table dealer for $1,000.” The idea appealed to Eric, so he borrowed the $1,000 from his brother-in-law and ordered three tables from Brunswick. The tables sold quickly and he ordered three more. Again the tables sold quickly and Eric thought maybe he was onto something. The only problem was that his brother-in-law complained he was taking up too much room in the trophy store and would have to get his own location. So, in November 1971, Eric opened Austin Billiards on North Lamar Boulevard. That first year he sold one hundred tables. But it was only the beginning of a business that would span more than four decades and is still going strong today. 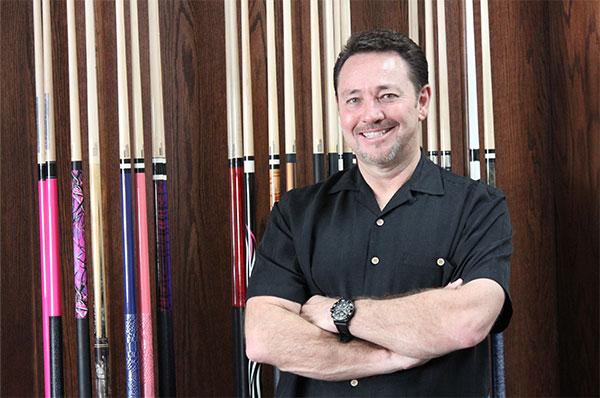 Jim Teggeman grew up in the billiards industry alongside his father, Eric Teggeman; and his years of experience and knowledge has made him a virtual expert in the industry. Through hard work and dedication his company, Austin Billiards, has become a premier retailer of billiard tables, supplies, and service in Central Texas and has been a fixture in the region for over 40 years.

As a billiards industry expert, Jim is often approached by billiard table manufacturers to consult. He has also helped in the design and manufacture of several lines of pool tables, and played a major role in launching the marketing efforts of a start-up cue and game package company. This keenly intuitive businessman has his finger on the pulse of the billiards and pool industry and his insight on trends and innovations is second to none.

Jim’s hands-on experience has given him the skills to work and understand every segment of the business—from delivery and set-up to storefront operations. As Executive General Manager Jim handles:

On a personal note, Jim is also a devoted husband to his wife Michelle, father to two wonderful daughters, Taylin and Madison, and a very proud grandfather to Isaiah and Celyssa. He loves college football and basketball, hitting the links, and fishing on the Gulf of Mexico. And true to his Texas roots, he’s a seasoned barbecue chef who will wow you with his outdoor culinary skills.

Just a few of the neighborhoods we serve in Central Texas

Giving back to the community

The folks and customers we’ve come to know over the 40-plus years we’ve been in business are near and dear to our hearts. They are our neighbors, friends, and fellow Austinites. Without their kindness, patronage, and support, there would be no Austin Billiards. Therefore, we try to give back and support the community by donating game tables and other game room items to the silent auction and for raffle prizes to the following charities: 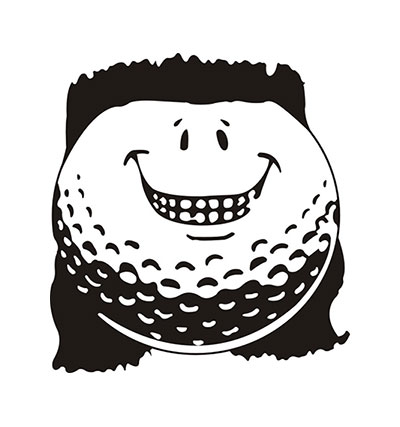 The Mullett open golf tournament is a local, Austin area golf tournament that benefits Burke Center for Youth. The Mission is to promote healing and inspire hope for children in crisis. For the children who have suffered abuse and neglect, we provide safe and loving environments so they may form healthy relationships and look forward to a brighter future. 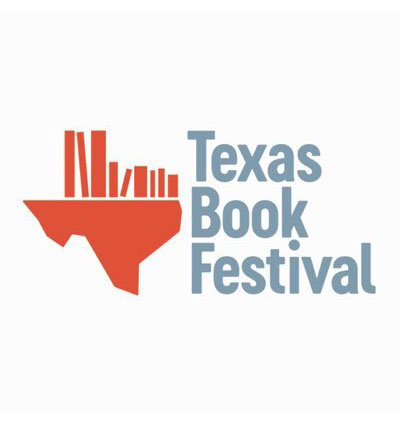 The Texas Book Festival (TBF) began with a simple purpose: to bring authors and readers together in a celebration of literature and literacy. Founded in 1995 by Laura Bush (a former librarian and then First Lady of Texas), Mary Margaret Farabee, and a dedicated group of volunteers, the TBF set out to honor Texas authors, promote the joys of reading, and benefit the state’s public libraries. 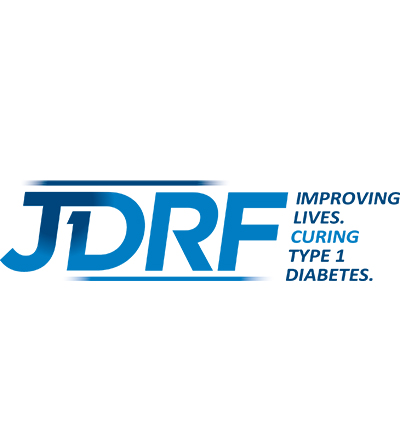 The JDRF supports the diverse, empowered community of adults living with T1D while still offering a vital lifeline to families when a child is first diagnosed. Why? This deep connection is in our DNA: Since our founding by parents of children diagnosed with T1D, JDRF has focused on finding a cure while making sure that people living with type 1 feel supported, visible and hopeful. From the moment of diagnosis, JDRF is there with resources, opportunities to connect with volunteers and the simple but powerful message that you’re not alone. 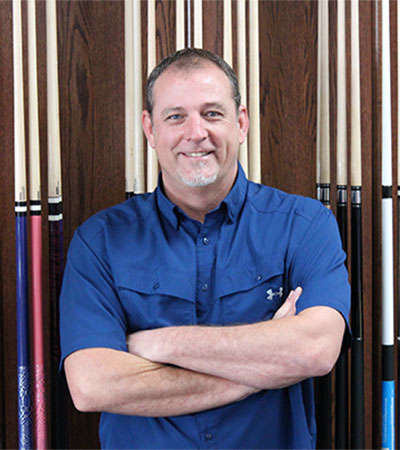 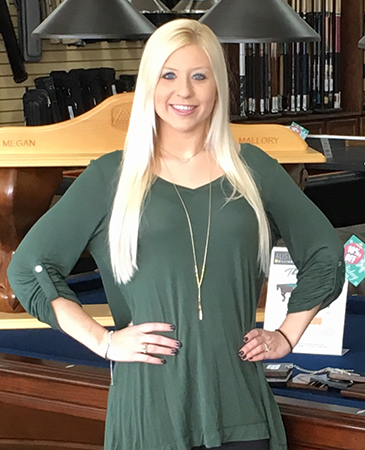 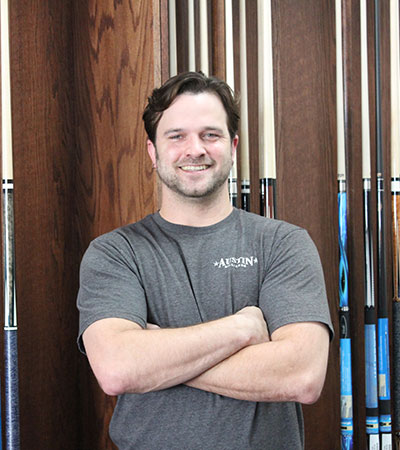 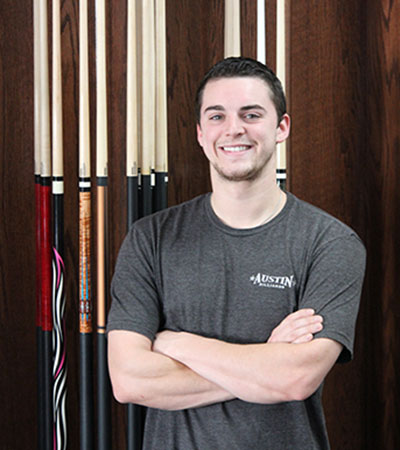 Here at Austin Billiards, our strongest desire is that by offering the very best we can in home entertainment products and service, we can contribute in some small way to bringing your family closer together. Because in the end, it’s family that matters the most.

If there’s anything we can do or you have any questions, please don’t hesitate to contact us or give us a call. 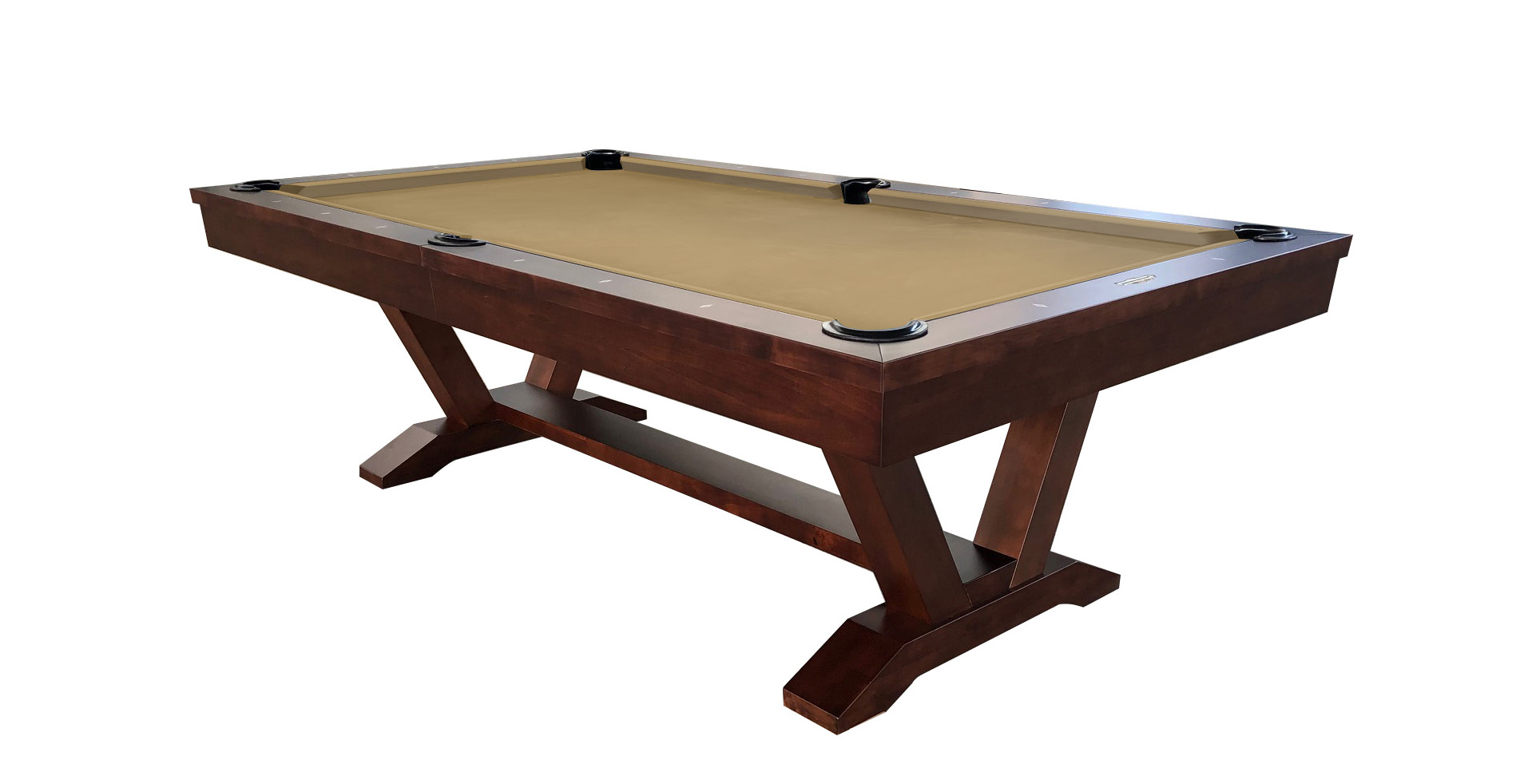 The Skylar Pool Table features clean lines and bold geometric style with a warm finish that grabs your attention and will complete any game room. Optional dining table top available. 7′ or 8′. Warm Chestnut Finish Only.